We’re very pleased to share that for the second time, our founder and MD Alex Price has been included in the BIMA 100 of the most influential members of the UK’s digital industry.

The nomination, which recognises the impact an individual has across the industry as a whole is a testimony to the continued drive for growth through excellence, growing 93digital by an average of over 130% year on year for the last 3 years. This years’ BIMA 100 were chosen from BIMA member nominations by a selection of industry experts, chaired by Nadya Powell, Co-Founder of UTOPIA, Chair of BIMA Awards Council and Chair of BIMA Diversity & Inclusion panel.

Now in its fifth year of existence as an agency, 93digital can now count key accounts such as Institute of Physics, Amnesty International, Telefonica and London School of Economics on their roster. Alex said of the news,

“It doesn’t feel like long ago since I was last included in the BIMA 100, but looking back at expanding into a new office, a number of new faces on the team and multiple award wins, it’s been a busy but hugely rewarding time for myself and 93digital. It’s great to once again be included in the BIMA 100 this year alongside such an inspiring selection of the digital industry’s greatest.”

Founded in 1985, the British Interactive Media Association (BIMA) is Britain’s digital community and one of the most widely respected names in the digital industry. Everything BIMA does is future focused and embodies its values of innovation, enabling the community, celebrating individuals and embedding diversity into the digital ecosystem. BIMA’s mission is to drive innovation and excellence throughout the digital industry.

Held at the Ham Yard Hotel on 9th May, the BIMA 100 & Hall of Fame evening will celebrate the individuals making our industry one of the most inspiring and collaborative on the planet. 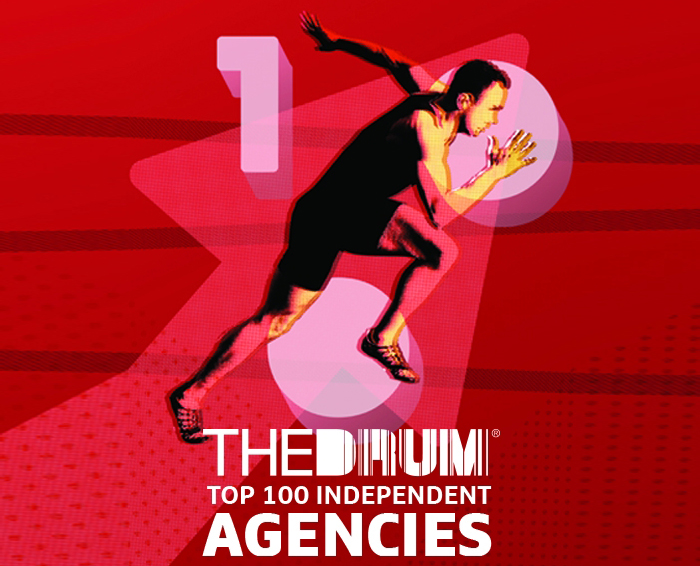 Out & About: London Tech Week