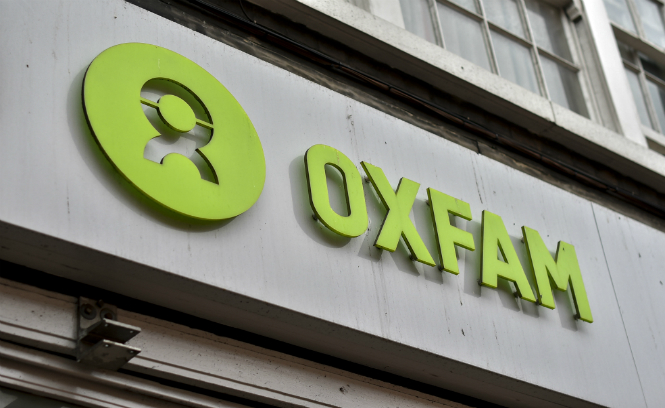 The Oxfam scandal that hit the news headlines in February of this year left a particularly sour taste in the mouth of the UK public, as it was revealed that a leading Country Manager in Haiti, effectively one of Oxfam’s Senior Leadership team in the country had used money donated to Oxfam, along with an abuse of his position of authority, to sleep with local sex-workers in 2010, when Oxfam sent people to the country after the Earthquakes.

After initially denying the story when it was first published, the missteps continued as reports continued day after day, with Oxfam accused of more and more nefarious activities. looking to cover-up the story, before eventually being forced to admit that this had, in fact, happened. Crisis after crisis ensured, and for a while, there was not a day gone past, without Oxfam being pushed deeper in trouble over this story.

Off the back of this, leading figures in the UK Digital Communications Industry were asked their opinion on how they would have handled the Oxfam scandal, were it their businesses, and Alex Price, our MD and founder, was one of those asked. You can read what he had to say here. How to: Integrate Pardot & WordPress